The online magazine of Pon Power, the Caterpillar dealer for diesel and gas engines and generators.

In this magazine we keep you up to date on the latest projects, new products & services and technical innovations. 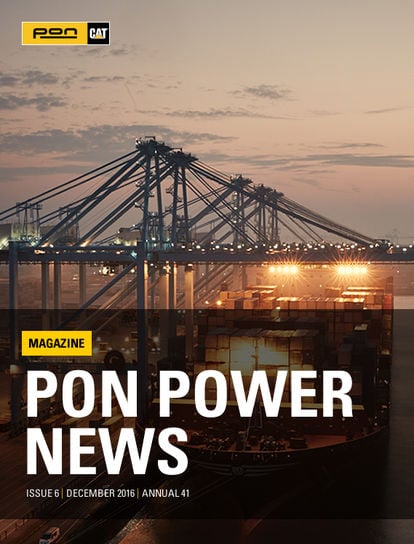 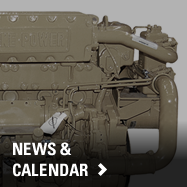 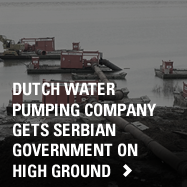 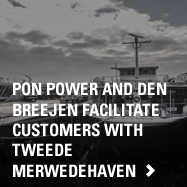 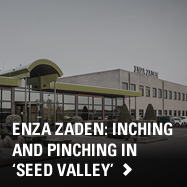 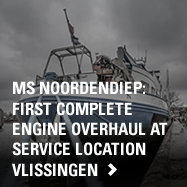 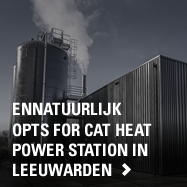 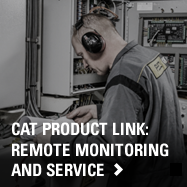 The world around us is changing fast, and is becoming more and more interconnected. In 1992, around one million devices were connected via the internet. That number has increased to over 22 billion today, and it is anticipated to have blown out to 50 billion by 2020. At the same time the diversity of the connected devices has expanded exponentially too. In 1992 it was mostly computers that were linked to the internet; today, we are looking at web-connected refrigerators, traffic lights, windmills and much, much more.

Also in our business, the above described trend has been observed for a good many years. As Pon Power we have responded to this development, for example, with telemetric solutions. And our OEM, Caterpillar, has not been sitting idle either. They have launched an extensive program that covers all of Caterpillar’s initiatives in this area under the banner of

as, for example, EMSolutions. The latter has

been rolled out within the Equipment dealers,

and as Pon Power Nederland we will be the

first Power dealer worldwide to do the same.

We currently have several pilots running

with customers. You can find out more about

this in the article on page 3.

Enjoy as you read through this new edition 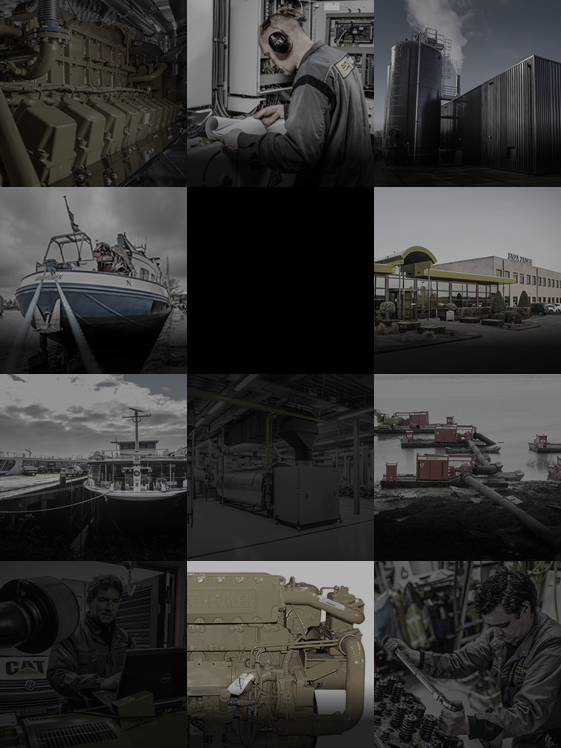 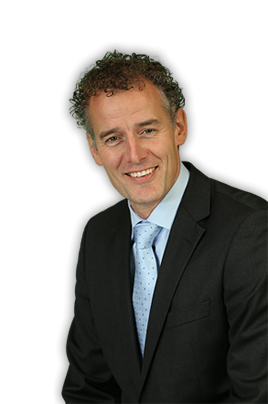 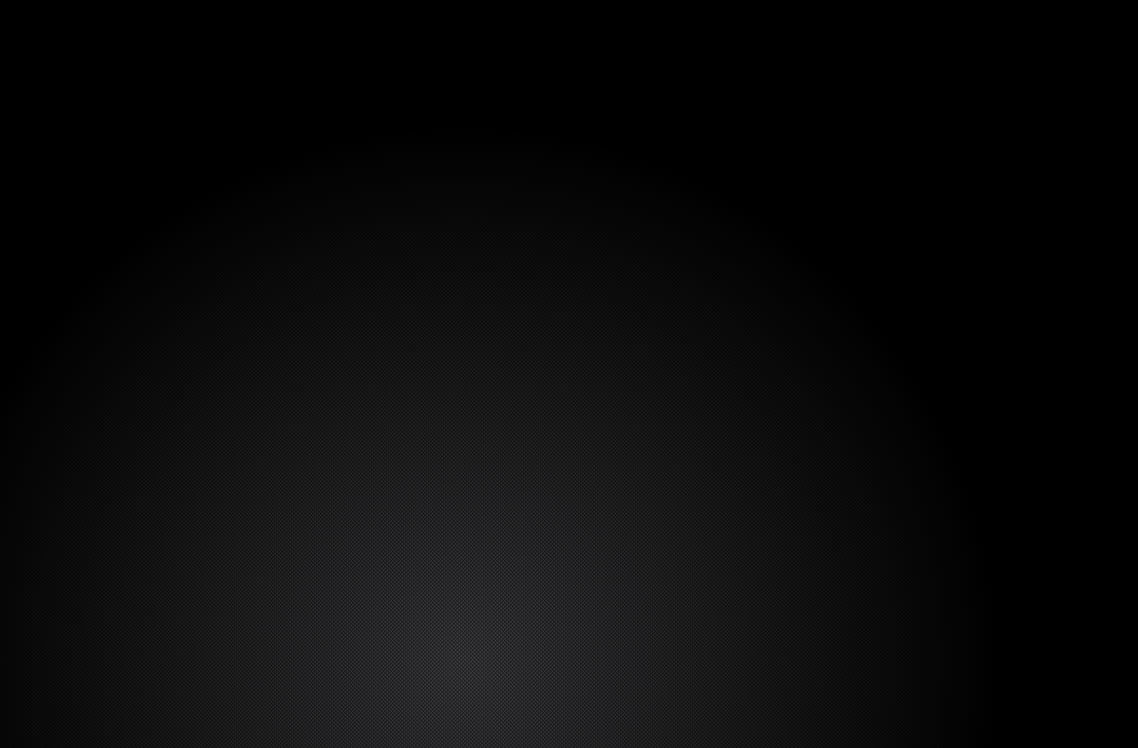 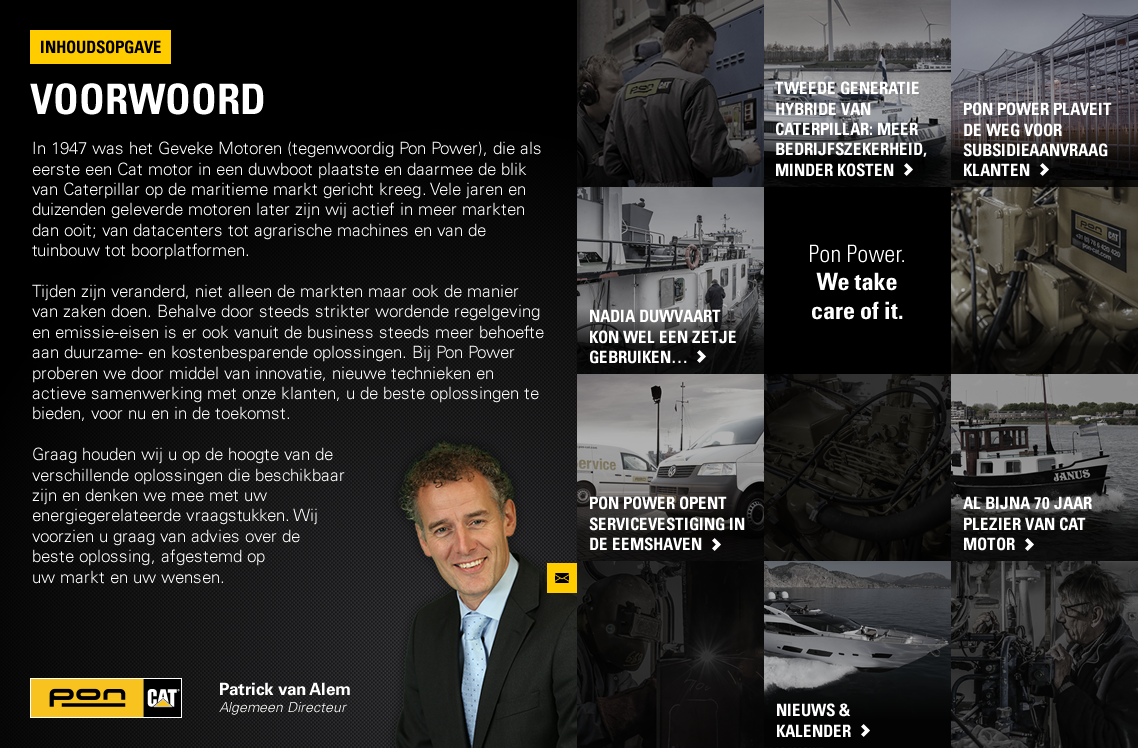